Rules of the Game

You either have it or you don’t. What I know is its damned difficult to pull a trigger without it. Often it’s as straight forward as drawing a line. It doesn’t matter where you do it but the most natural point is the opening price of the instrument.

Up or down on the year:

Up or down on the week:

Up or down on the day/session:

Embracing risk doesn’t mean being a crazy ass donkey with your equity. It means you know what you’re putting on the line and where. It’s like PTJ said ‘the difference between a successful trader and a loser is that the successful trader knows how much he is risking in the trade’. Ok. They might not be his exact words, but I’m sure it’s what I wanted to hear when he said it.

4. Get a solid entry

A good entry is the difference between heart burn and heart attack. It’s about placing a trade at a time and price point where the outcomes are limited; where shades of grey become black and white; where determining right and wrong is immediately apparent and no longer discretionary or arbitrary.

Bottom line, if you have to rely on money management techniques to earn a buck, your system sucks. Foreign exchange and equity markets are not the same.

5. Define Technical Analysis: If it happened before it will happen again.

It is rational and empirical. It’s about having positive expectation. Rely on your experience. Trading market behaviour is about knowing what’s going to happen next because it happened before.

Be prepared to take responsibility for your decisions. Don’t chuck the dummy out when it doesn’t work out. Find out why. There’s always a reason and for every rule there’s an exception. Knowing that is what separates the great from the good.

That doesn’t mean don’t fight. It means pick your battles wisely. Every trending wave started off as a counter trend trade.

If it’s moving away from somewhere then it’s moving toward something. No target no trade.

If you want to see the big picture, zoom out.

11. Understanding how price moves will keep you on the right side of it

Price moves Vertically then Diagonally or Horizontally, after which you can expect a Continuation or Reversal.

12. Understand support and resistance, know what it looks like on a screen

As price moves it will hit a ceiling (resistance) or a floor (support) which takes time to penetrate. At these levels you will see on your charts turning points in the price. When the price penetrates these levels we have a breakout.

In a bull trend, resistance turns into support.

In a bear trend, support turns into resistance.

Define your risk, pull the trigger.

Nothing defines a trend like a trend line. The clue is in the name.

A trend line break signals a possible change of trend.
Look for momentum in the break. Trade the retest.

The best channels are the ones that look nice. They have good symmetry. The longer a channel has been established, the more significant it is. The trend is the direction of the channel.

Up channels tend to break down:

Down channels tend to break up:

The pattern is (Boost – Consolidate – Boost).

The pattern is (Boost – Consolidate – Boost – Pull Back).

In the third instance price moves like this. Not for the novice trader. 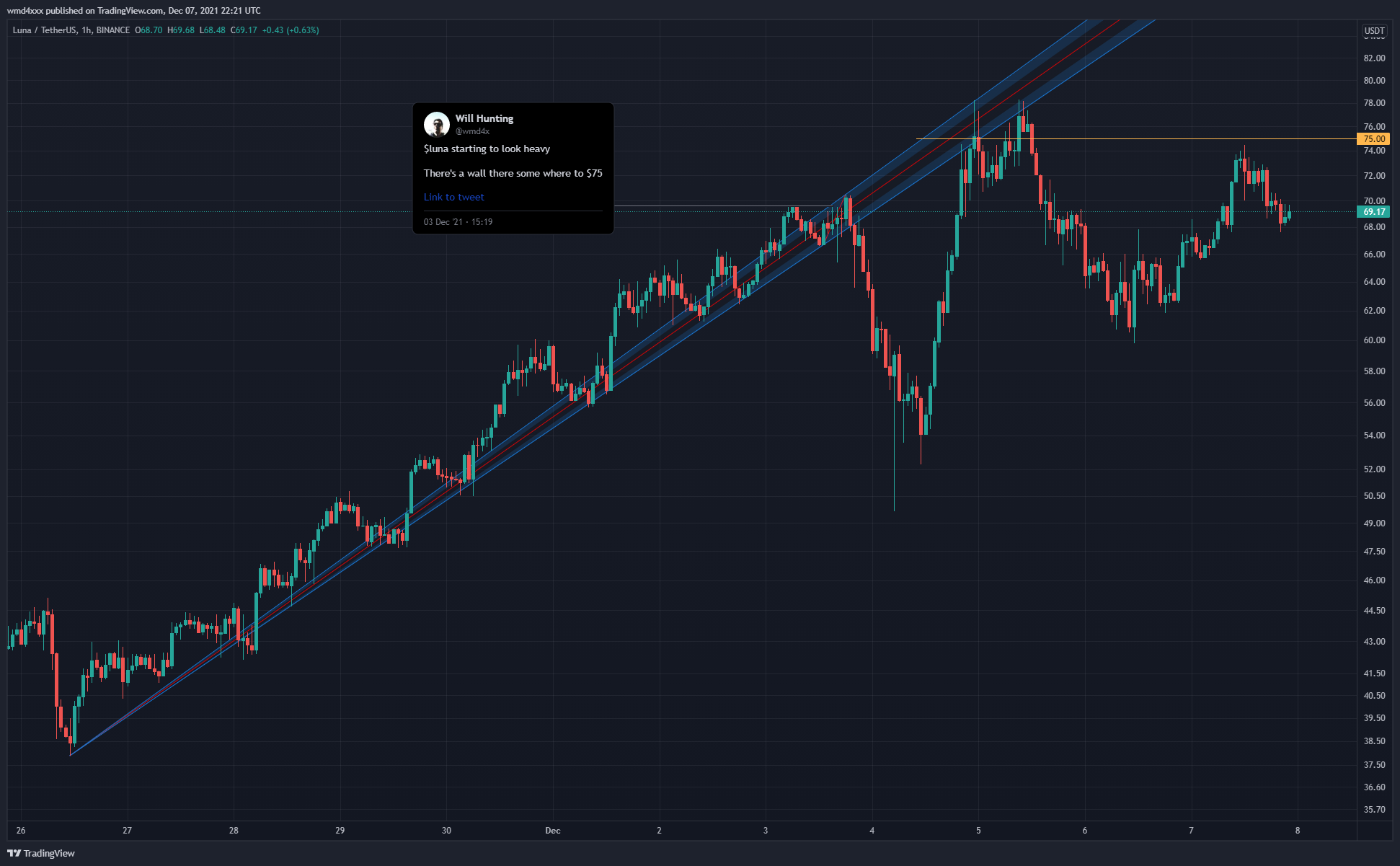 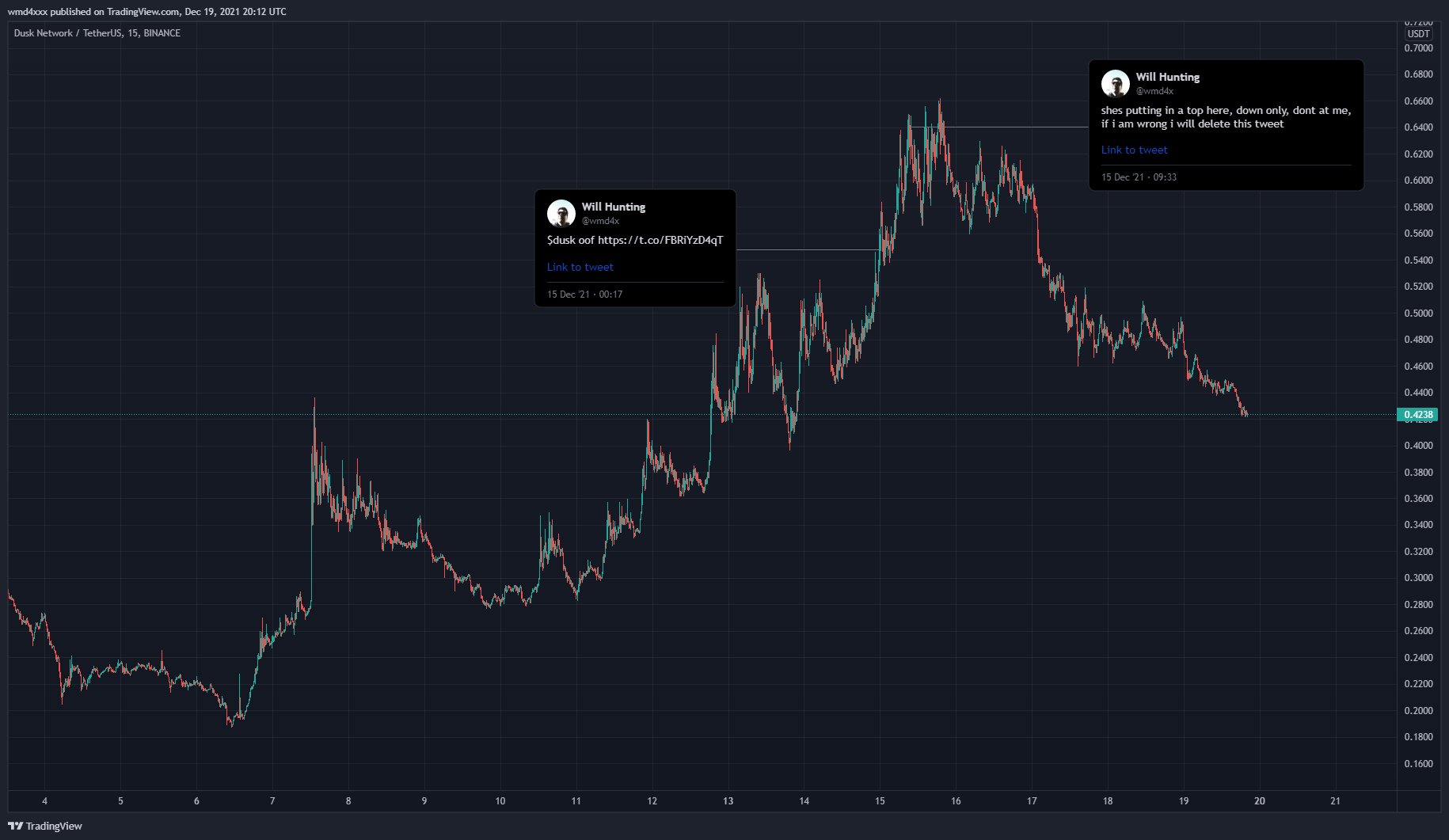 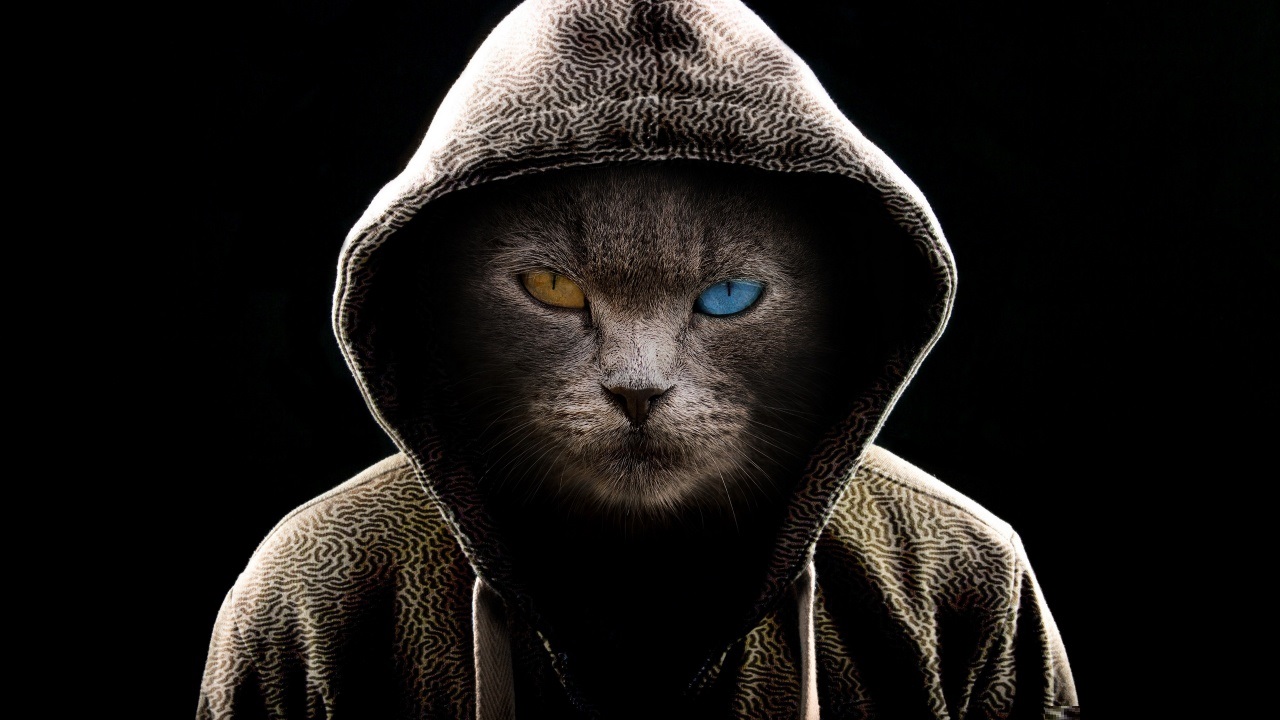 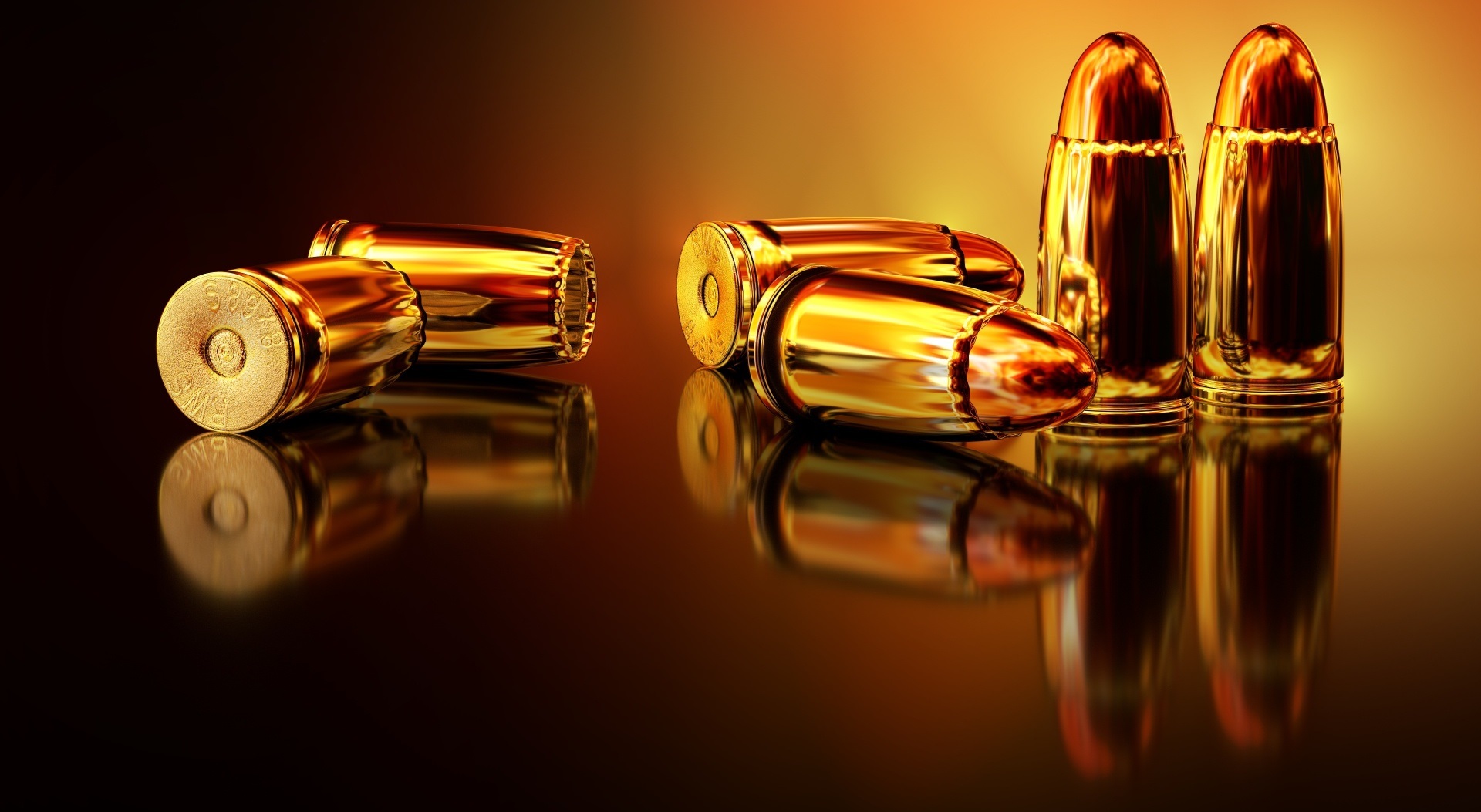 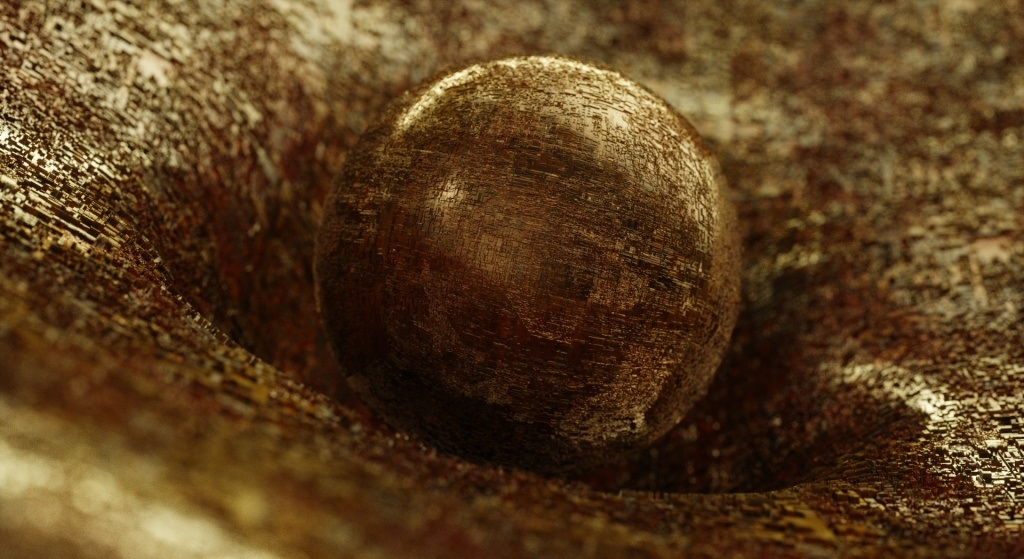